Made in Brownsville +
Gail Anderson and Joe Newton 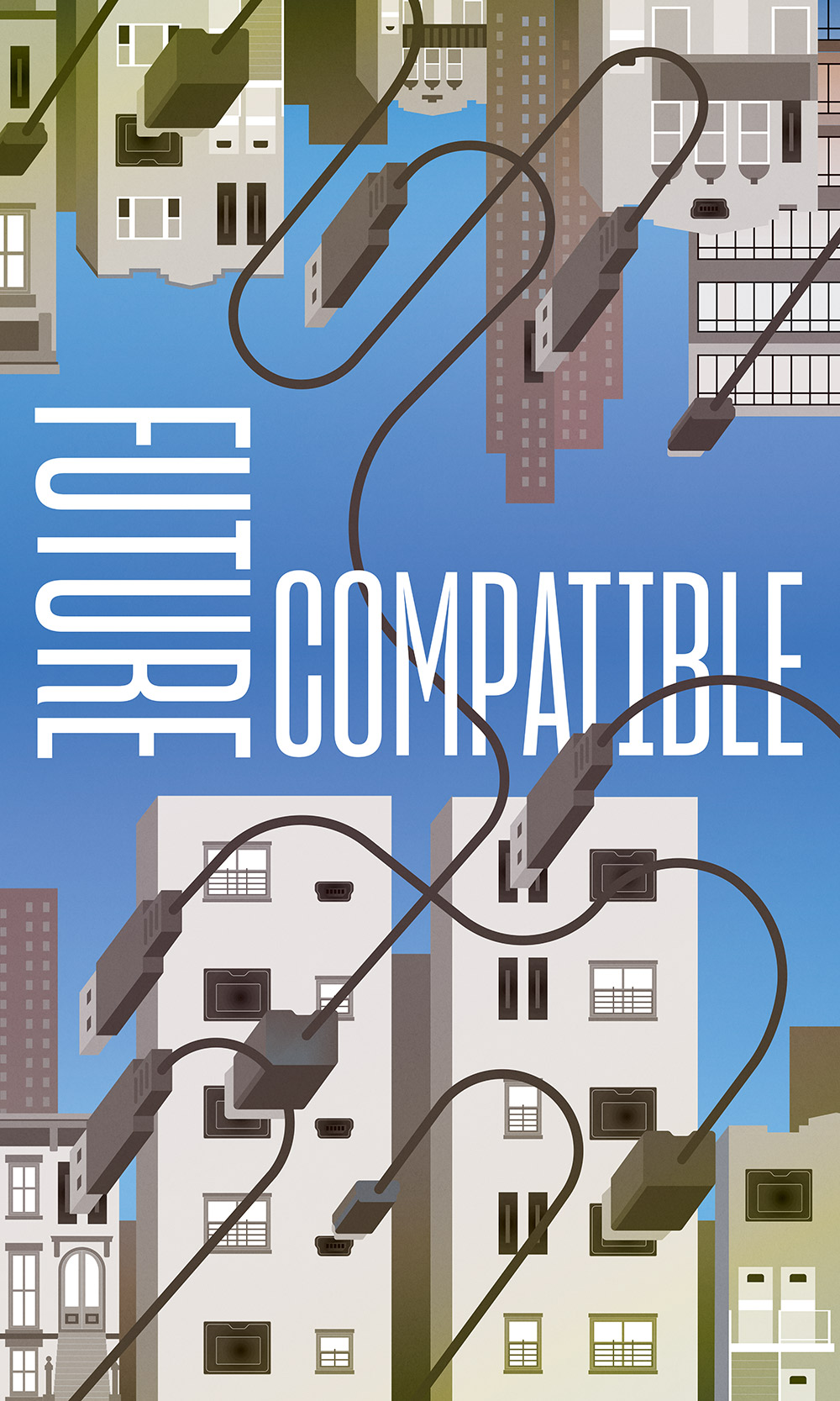 Only 1% of all technology company founders are Black. 87% are White.

Youth unemployment rates in economically disadvantaged communities across the country are considerably higher than the national average. For millions of young people, the cycle of poverty remains extremely hard to escape.

Access to STEAM professions – Science, Technology, Engineering, Arts and Math – for disconnected youth (defined as 14–24 years olds who are not in school and not working) is virtually non–existent. In the United States an estimated 3 million youths aged 16–24 are disconnected. The majority are between 20 and 24 years old, which suggests the problem intensifies after high school graduation. They are disproportionately people of color.

Disconnected youth are at increased risk for a host of negative outcomes, including prolonged periods of unemployment, substance abuse and incarceration.

Made in Brownsville is a Brooklyn-based creative agency that supports economic mobility for under-resourced Brownsville youth through apprenticeships in design and technology. The organization trains and employs young people, including those with juvenile offenses, in the fields of silkscreening, 3D printing, robotics and cinematography, among others. Made in Brownsville aims to incentivize young people to pursue their talents and harness the keys to successful careers. 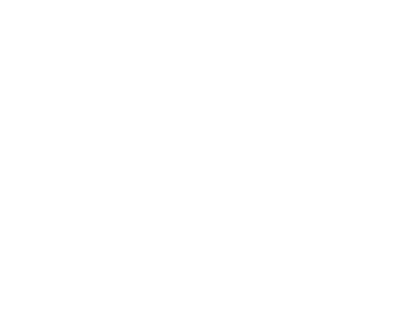 Gail Anderson and Joe Newton are AND—Anderson Newton Design, a multidisciplinary studio with a special interest in typography as communication. Anderson is an AIGA Medalist and member of the Citizens’ Stamp Advisory Committee for the USPS. Newton is a board member of the Type Directors Club, and has illustrated Dan Savage’s column for The Stranger for over fifteen years. Both Gail and Joe teach at the School of Visual Arts. 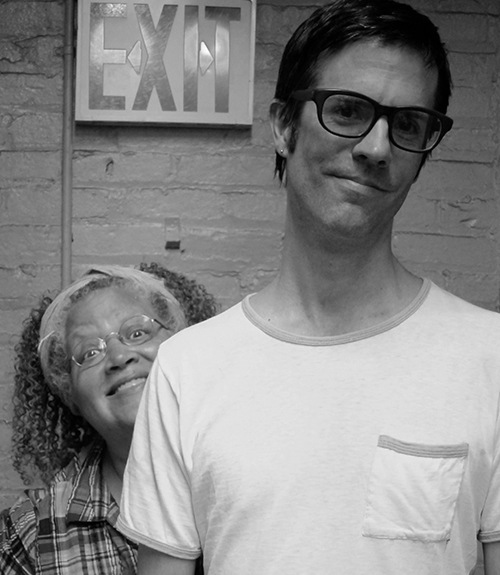