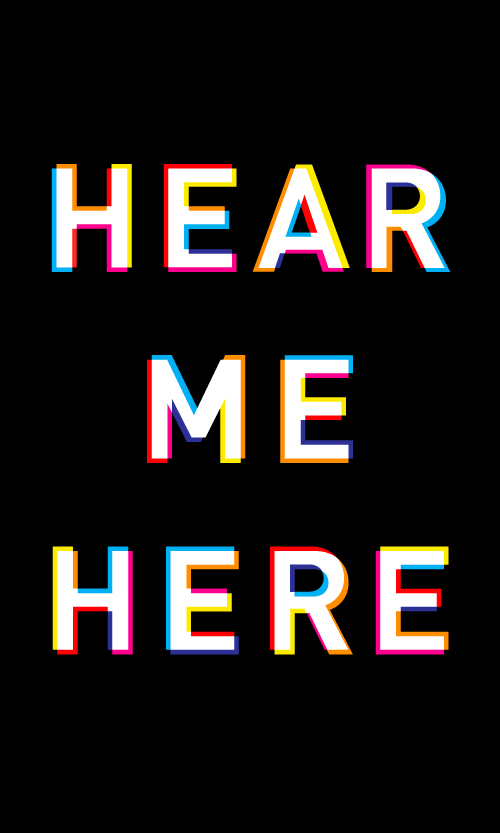 Programs in theater and storytelling offer young people whose voices are often unheard the empowering experience of creating their own narratives and sharing them with their communities.

Worse yet, students attending schools in economically under-served communities have disproportionately poorer access to arts resources than those in more affluent areas.

Youth who participate in arts programming do better across the board academically, with higher grades and test scores as well as increased high school graduation rates and college enrollment. They become more active and engaged citizens by voting, volunteering and engaging in school and local politics.

Founded in 2000 by actors and educators, Opening Act seeks to level the playing field for high school students by partnering with NYC schools that have lower than average graduation rates (as few as 33% of students graduating in four years) and a lack of theater programming. We give students opportunities to develop leadership, community and commitment through innovative, high quality, free theater programming. Our students have powerful stories to tell. Opening Act gives them a stage on which to be heard. 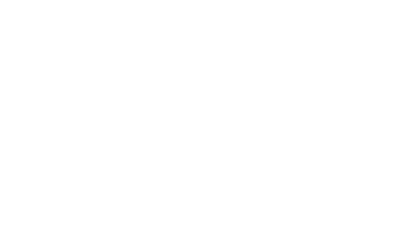 A native of the Sonora desert of Mexico, Rafael Esquer has made New York City his home for more than 20 years. As Creative Director at Radical Media, his group’s work in communication design received the National Design Award in 2004 from the Cooper-Hewitt National Design Museum. He now runs Alfalfa Studio, whose work is included in the Library of Congress poster collection, the Denver Art Museum, the Museum of Fine Art in Montreal, the Poster Museum in Poland and the Olympic Museum in Switzerland, among others. 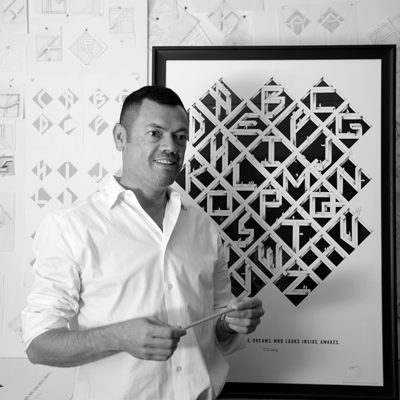