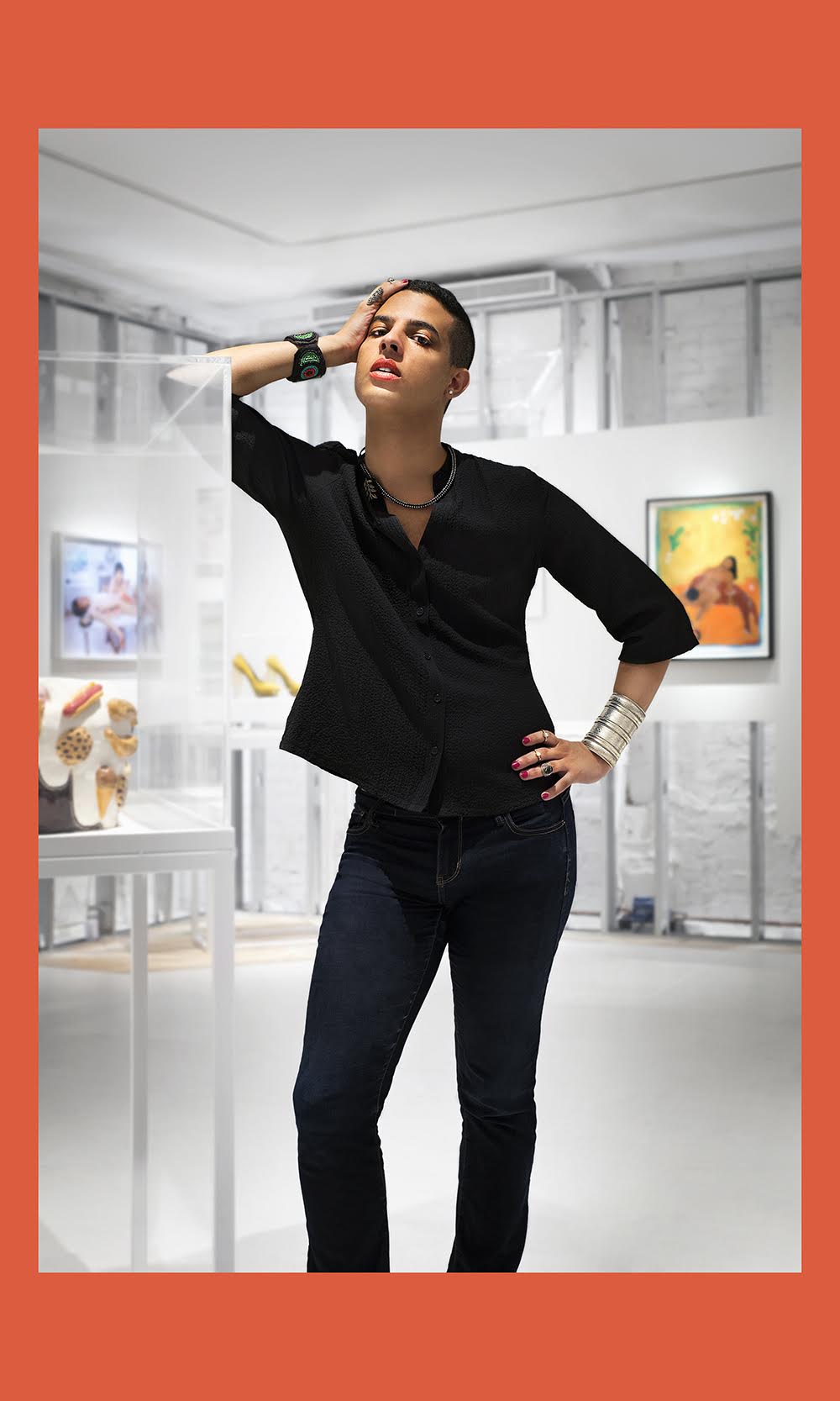 Many young people are articulating ever more varied understandings of gender in themselves and their peers. They are also encountering a world around them that is unprepared, if not downright hostile, in its responses.

From their own families to the communities and institutions with which they interact, gender non- conforming youth are facing rejection, discrimination and bullying at levels well beyond their equals. Without a shared understanding of gender and sexual identities, interactions can often occur with unanticipated – and even harmful – consequences.

Parents play a very powerful role in a gender– expansive youth’s life. Research shows that supportive parenting significantly affects children’s outlook on life, mental health and self–esteem. Rejecting parenting practices appear to be directly correlated to gender-expansive and transgender youth being more depressed and suicidal. The most crucial thing parents can do is to allow their gender non-conforming children to be exactly who they are.

Hetrick-Martin Institute is the nation’s oldest and largest organization specializing in direct services and advocacy for LGBTQ youth. Founded on the principle that safety is a primary need on the path from crisis to stability, and from stability to success, HMI serves nearly 2000 youth on-site, and over ten thousand youth through homeless street outreach programs. Since its founding, HMI has served and empowered over 100,000 LGBTQ youth.

Lissa Rivera is a photographer and curator based in Brooklyn, NY whose work has received multiple grants and honors and been exhibited internationally. Rivera is fascinated by the social history of photography and the evolution of identity, sexuality and gender in relationships. Her work has been featured in The New York Times, The Guardian, Harper’s Bazaar, Forbes, Elle and The Boston Globe among many others. Recent honors include the D&AD Next Photographer Shortlist and the Magnum Photography Award for Portraiture. 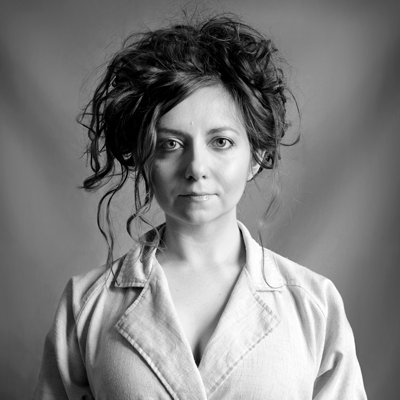