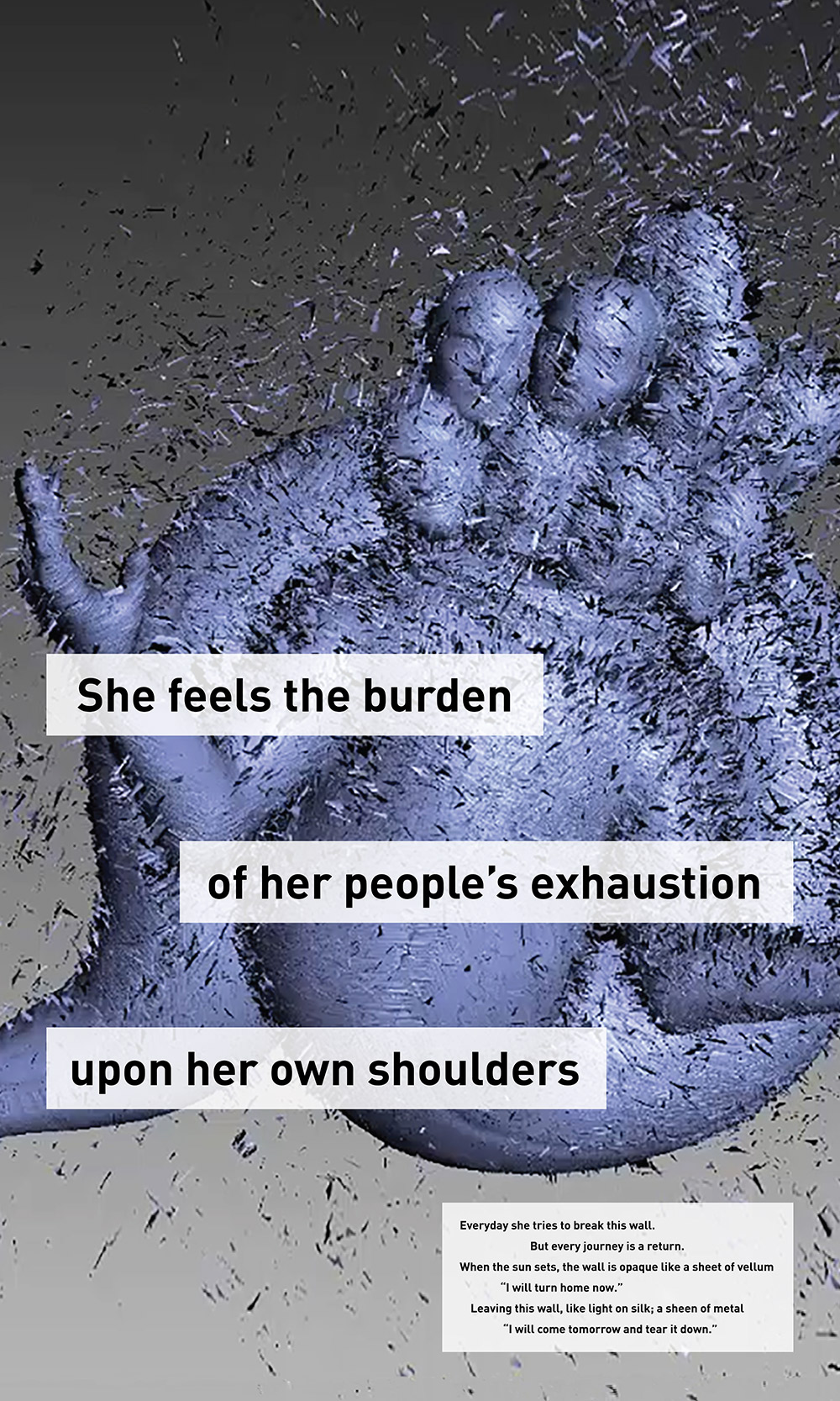 Ethnic bias and stereotyping erode the stability of American families.

Dangerous political rhetoric has contributed to a significant rise in incidents of Islamophobic bias in the United States and abroad. From 2014 to 2016, anti-Muslim bias incidents jumped 65 percent. In that two-year period, hate crimes targeting Muslims surged 584 percent.

Religious beliefs were not the only trigger of anti–Muslim bias incidents. The victim’s ethnicity or national origin accounted for 35 percent of the total, and in many cases an individual’s name was the lone trigger factor.

Xenophobic policies and propaganda exert a heavy human toll; increasingly, families are torn apart by regressive immigration policies based on ethnic profiling. In American schools, reports of violence and bullying of Muslim students continue to rise and, alarmingly, some of the reported incidents involve faculty rather than other students. Islamophobia, xenophobia and discrimination do not have to be our reality. Together, we can reject hate and unburden our nation from continued a affliction.

CAIR-NY is the New York state chapter of the Council on American-Islamic Relations, the leading Muslim civil rights organization in the Nation. Our mission is to protect civil liberties, empower American Muslims and build coalitions that promote justice and mutual understanding. Through legal representation, education and advocacy, CAIR-NY empowers the American Muslim community, encouraging their participation in political and social activism. CAIR–NY counsels and advocates on behalf of Muslims who have experienced discrimination, harassment or hate crimes.

Morehshin Allahyari is an Iranian artist, activist, and educator. Her modeled, 3D-printed sculptural reconstructions of ancient artifacts destroyed by ISIS, titled Material Speculation: ISIS, have received widespread curatorial and press attention and have been exhibited worldwide. She is the recipient of the leading global thinkers of 2016 award by Foreign Policy magazine, and her work has been shown at the Queens Museum, the Tate Modern, the Venice Biennale di Architettura and the Jeu de Paume, among many others. 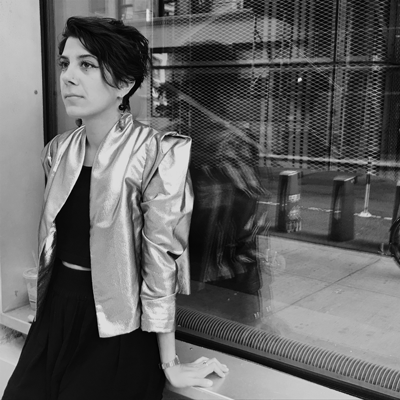