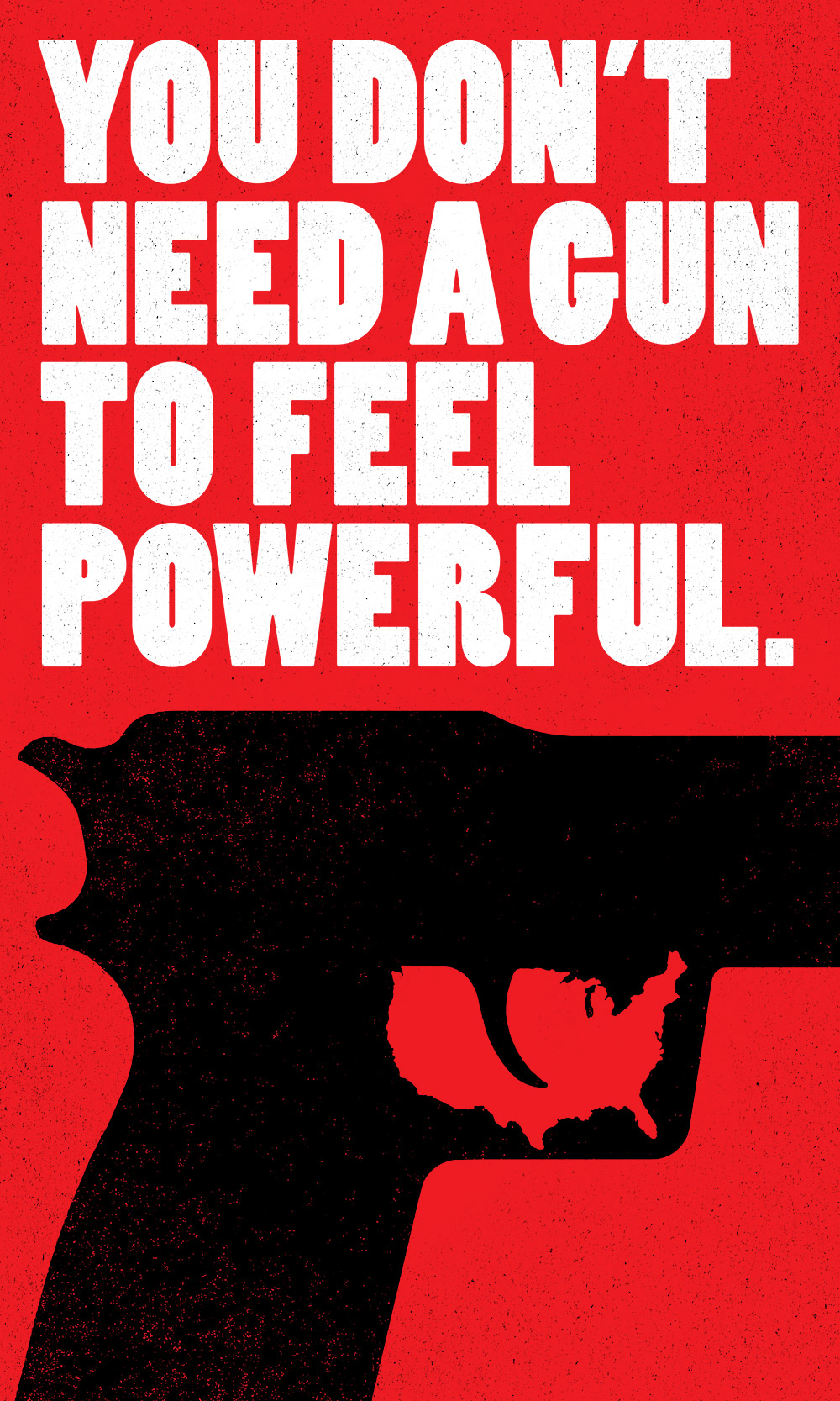 More Americans have died from gun violence than in all this country’s wars.

Each year in the U.S., over 33,000 Americans are killed by gun violence, and more than 84,000 are injured. Over the past 50 years, more than 1.4 million Americans have been killed, and 3.5 million have been injured by firearms.

There are many factors that lead disenfranchised youth to pick up guns: the cycle of violence is perpetuated by chronic loss, traumatic stress and grief, poverty, inadequate schools and housing, unemployment and incarceration.

Preventative education must go deeper than explaining the dangers of gun violence and the potential for injury, death or prison. Empowering young people with leadership skills – including conflict resolution, public speaking and advocacy training – provides a powerful antidote to the cycle of helplessness and violence plaguing our most vulnerable neighborhoods.

The mission of New Yorkers Against Gun Violence Education Fund (NYAGV Ed Fund) is to reduce gun violence through public education and community outreach. NYAGV Ed Fund’s ReACTION Program partners with public schools and community organizations, and is led by trained facilitators who come from the communities they serve. ReACTION guides young people to understand the root causes of gun violence and to find solutions as community leaders and activists.

Edel Rodriguez is a Cuban American artist whose work has been exhibited internationally. Inspired by personal history, religious rituals, politics, memory and nostalgia, his bold, figurative works are an examination of identity, cultural displacement and mortality. Socialist propaganda and western advertising, island culture and contemporary city life are all aspects of his life that continue to inform his work. Rodriguez has created artwork for numerous clients, including The New York Times, TIME Magazine and The New Yorker. 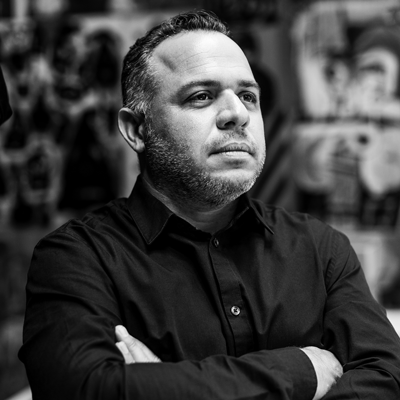