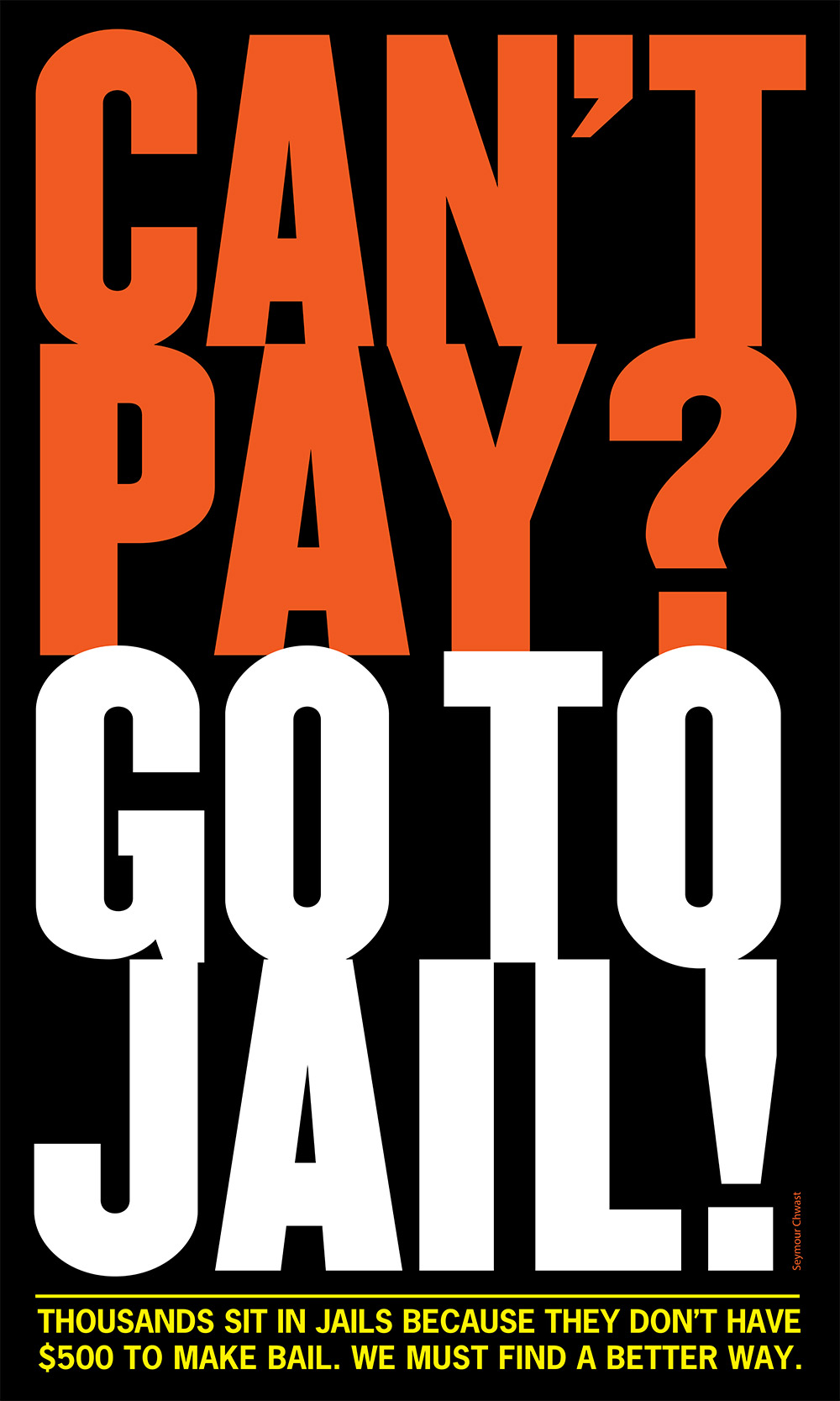 America is at a tipping point. In a country that continues to lead the world in locking up its own people, mass incarceration has emerged as a defining civil rights issue. In a time of deep ideological divides, the fight for justice is more urgent than ever.

And it starts in local jails in nearly every community, where millions of men and women  – who are presumed innocent –  are locked up over the course of a year. Most are behind bars for minor offenses, and held because they are simply too poor to post bail. Runaway use of incarceration dehumanizes people, and targets and damages already marginalized communities – people who are poor, people of color, people with mental illness.

The need to reform our criminal justice system remains a point of agreement among public leaders of red and blue states alike, as well as the local government actors who are in charge of delivering much needed changes to our nation’s justice system.

Mass incarceration and its solutions are in our backyards. Together we can build stronger communities and, overall, a safer U.S.

Vera’s mission is to urgently build and improve justice systems that insure fairness, promote safety and strengthen communities. The organization tackles the most pressing injustices of our day – from the causes and consequences of mass incarceration and racial disparities, to the unmet needs of the vulnerable, the marginalized and those harmed by crime and violence. Vera works in partnership with local, state and national government officials to create change in the U.S. justice system

Seymour Chwast is co-founder of Push Pin Studios and has been director of the Pushpin Group where he reintroduced graphic styles and transformed them into a contemporary vocabulary. His designs and illustrations have been used in advertising, animated films, and editorial, corporate, and environmental graphics. He has created over 100 posters and has designed and illustrated more than thirty children’s books. His work has been the subject of books including, Seymour Chwast: The Left Handed Designer (Abrams, 1985) and Seymour: The Obsessive Images of Seymour Chwast. He is in the Art Directors Hall of Fame and is the recipient of the 1985 Medal from the American Institute of Graphic Arts. 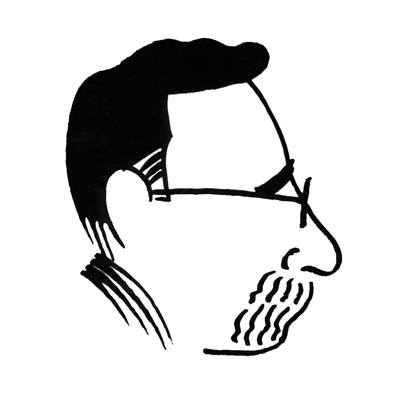