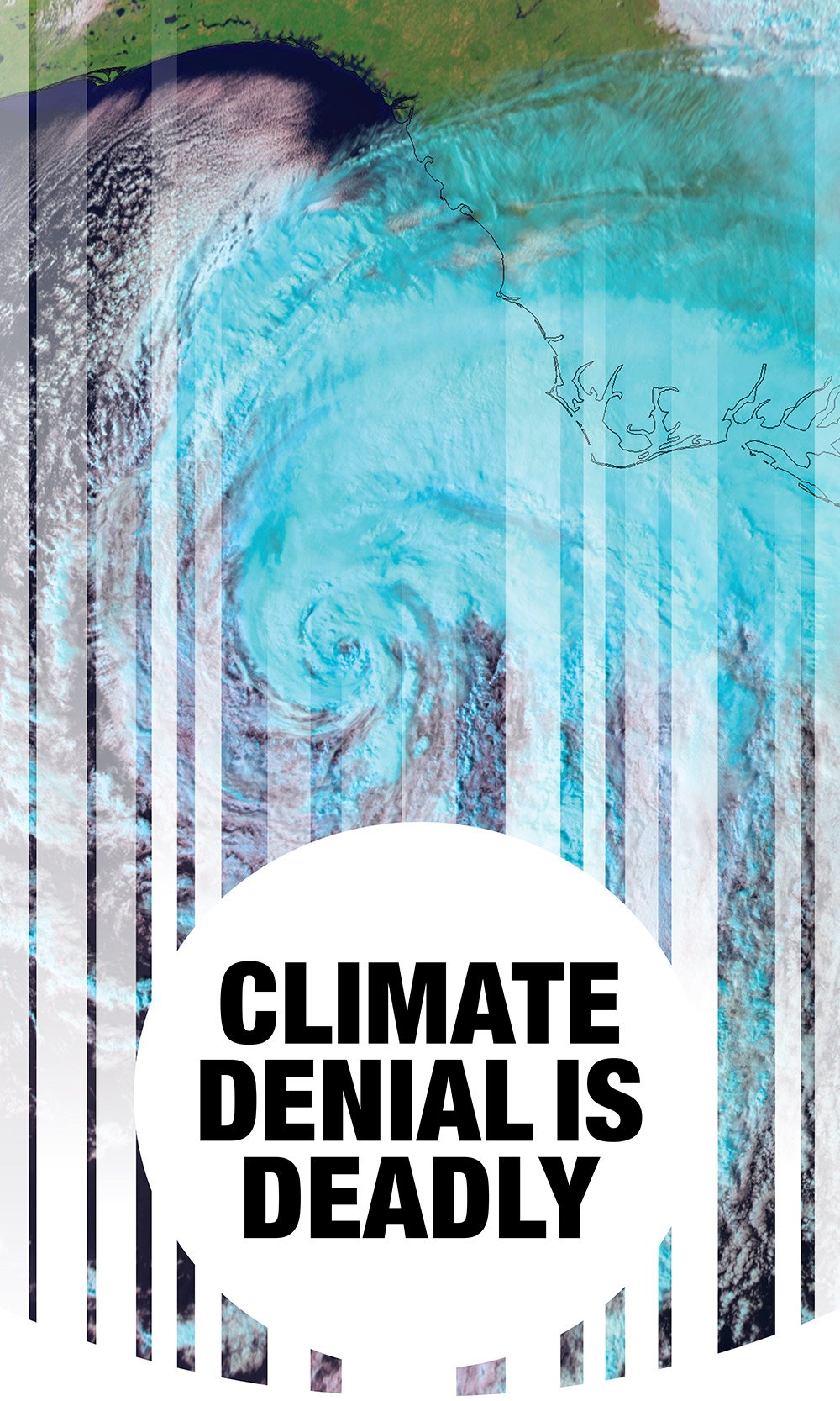 Climate change isn’t a distant, abstract problem – it’s here now. People all over the world are feeling the impacts, from island nations going underwater to indigenous lands being exploited for fossil fuel extraction. Earth has always had natural cycles of warming and cooling, but never like what we’re seeing now.

It is one of the biggest challenges humanity has ever faced, and the consequences impact everything from food shortages to mass migration to escalating political discord and conflict. It is essential that we work together to solve the climate crisis.

That means bringing people together – not just environmentalists, but business owners, faith groups, labor unions, universities and others – and building coalitions strong enough to put pressure on governments, and stand up to the fossil fuel industry. We cannot a afford to wait any longer, we need true climate action now.

350.org is a global climate organization that uses online campaigns, grassroots organizing, and mass public actions to oppose new coal, oil and gas projects, take money out of the companies that are heating up the planet, and build 100% clean energy solutions that work for all. 350’s network extends to 188 countries.

DJ Spooky aka Paul D. Miller, is a composer, multimedia artist, editor and author. His DJ MIXER iPad app has seen more than 12 million downloads in the last year. In 2012-2013 he was the first artist-in-residence at the Metropolitan Museum of Art in NYC. He’s produced and composed work for Yoko Ono, Thurston Moore, and scores of artists and award winning films. Miller’s work as a media artist has appeared in the Whitney Biennial; The Venice Biennial for Architecture, the Ludwig Museum in Cologne, Germany; Kunsthalle, Vienna; The Andy Warhol Museum in Pittsburgh and many other museums and galleries. His book Sound Unbound, an anthology of writings on electronic music and digital media, is a best-selling title for MIT Press. He has been featured in a number of high-profile publications, such as: Elle, CNN and SyFy. 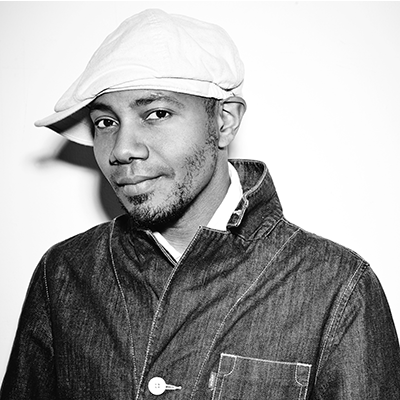